Woman Gives Birth to Other Couples’ Babies After IVF Mix-Up

A New York couple is suing suing the fertility clinic for mixing up the embryos used in in vitro fertilization, causing the woman to give birth to two babies that were of a different ethnicity and turned out to be related to two other couples using the clinic.

According to a federal lawsuit filed in US District Court, the unidentified plaintiffs turned to a company called CHA Fertility after having trouble conceiving naturally. They reportedly spent more than $100,000 on the in vitro fertilization services, including facility and doctors’ fees, specialist services, medication, lab expenses, travel costs, etc.. Early last year, the fertilization clinic collected sperm and eggs from the couple, who were Asian, and formed five euploid embryos, four of which were female. The first fertilization attempt did not result in a pregnancy, but in September of last year the couple were thrilled to learn that they were pregnant with twins. The only problems was that, according to a sonogram exam, both fetuses were male, even though only one of their five embryos had been deemed male, and it had not been used. 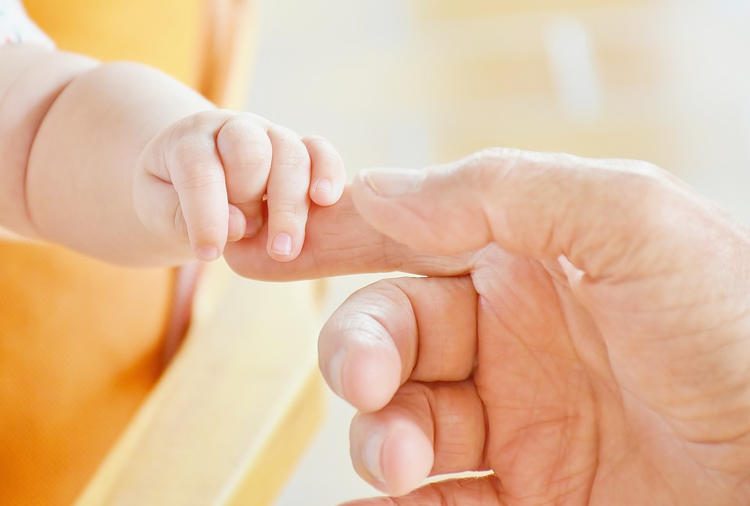 The confused couple contacted the co-owners of the fertility clinic to discuss the issue, but were told that the sonogram was not a definitive test, so its result were not accurate. The lawsuit states that one of the co-owners told the expecting parents that when his wife was pregnant, they were told that they were going to have a boy, but she ultimately gave birth to a girl. Unfortunately, that didn’t end up to be the case when the woman gave birth in March of this year. Not only were the babies not female, but they weren’t even Asian.

“Plaintiffs were shocked to see that the babies they were told were formed using both of their genetic material did not appear to be,” the lawsuit states.

DNA tests showed that the two boys were not related to their alleged parents, nor each other. In fact, each was genetically related to another couple that had used the services of CHA Fertility. Because of that, the couple had no choice but to give up custody of the babies to their genetic parents.

The lawsuit states that the New York couple does not know what happened to their two embryos and so far the fertility clinic has not answered the media’s request for comments. The plaintiffs are accusing the clinic of medical malpractice, negligence and 14 other counts that have caused them great physical and emotional harm.