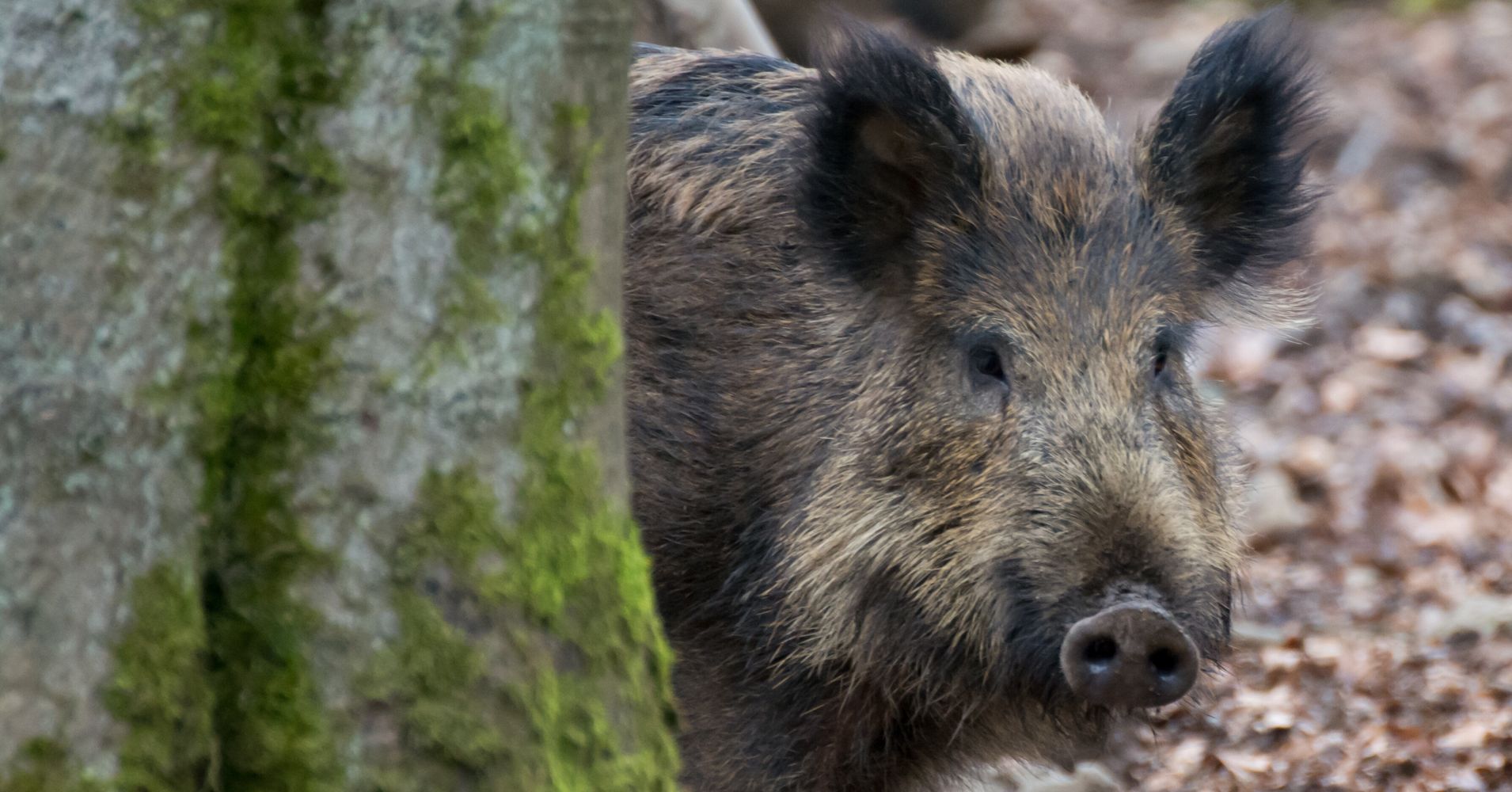 Two lost hikers were left feeling a little sheepish after calling for help over what they thought was an aggressive “wild pig” chasing them down.

In reality, the sound that the pair mistook for vicious grunting and snorting was actually nearby cars going over a rumble strip on the road, according to a news release this week from the Texas Parks and Wildlife Department.

A @GovtCanyon park police officer responded to an urgent call from a woman who had taken refuge in a tree. An animal she believed to be a wild pig was nearby and growling.

According to the department, a woman called 911 from inside Government Canyon State Park around 11:30 p.m. on June 21, saying that she had climbed a tree to get away from an animal that had been growling and following her. She was ultimately put in touch with a park police officer, and “urged him to please hurry because an animal she believed to be a wild pig was nearby and growling.”

The officer initially had trouble finding her, but managed to get to her location after she sent him her location via a text message on her iPhone. Once there, the officer found that she was in the tree with another person, but there was no sign of any wild pig. However, the officer did hear a car drive over a nearby rumble strip, and asked the hikers if that was the sound they were talking about. It was.

“Embarrassed by the misperceived threat, the lost hikers were reassured by the officer that the unknown can be scary and their reaction surprisingly common,” the release states.

Bizarre mix-ups like this one often lead people to call 911 and feel a bit ridiculous after. Earlier this year, deputies in Oregon responded to a report of a possible home invasion after a house sitter said that someone was inside the home’s bathroom. The intruder turned out to be a Roomba﻿.

And last year, a woman in England called police after she heard sounds that made her suspect a burglar was in her home, but officers found only a “rogue squirrel.”

Help us tell more of the stories that matter from voices that too often remain unheard.